If you need to reach any of our priests or deacons, please contact the parish office: 731.668.2596 or parishinfo@stmarys.tn.org. 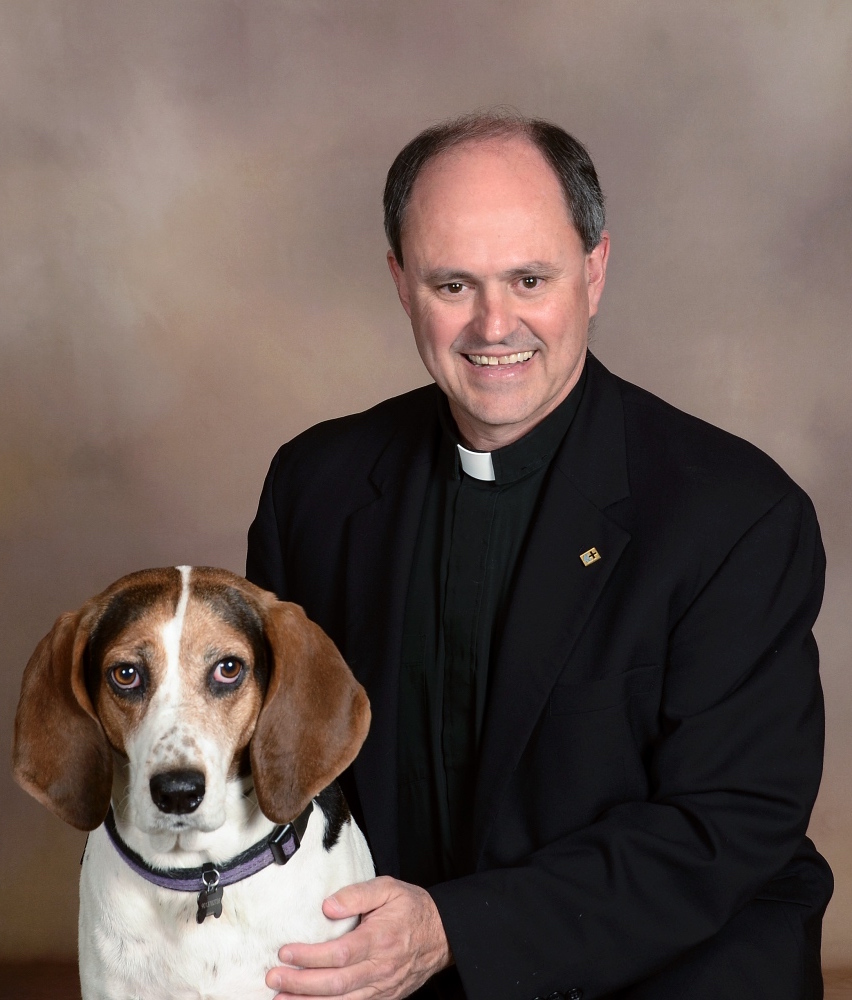 Fr. David Graham grew up in Jackson.  After serving 24 years as a priest in other areas of the Catholic Diocese of Memphis, he was assigned as Pastor of our parish in 2015.  Fr. David enjoys good Italian wine, and he usually can be found a few steps behind Molly, his faithful canine companion.  Fr. David loves serving as a pastor, and he is always willing to help meet people’s needs in any way that he can. 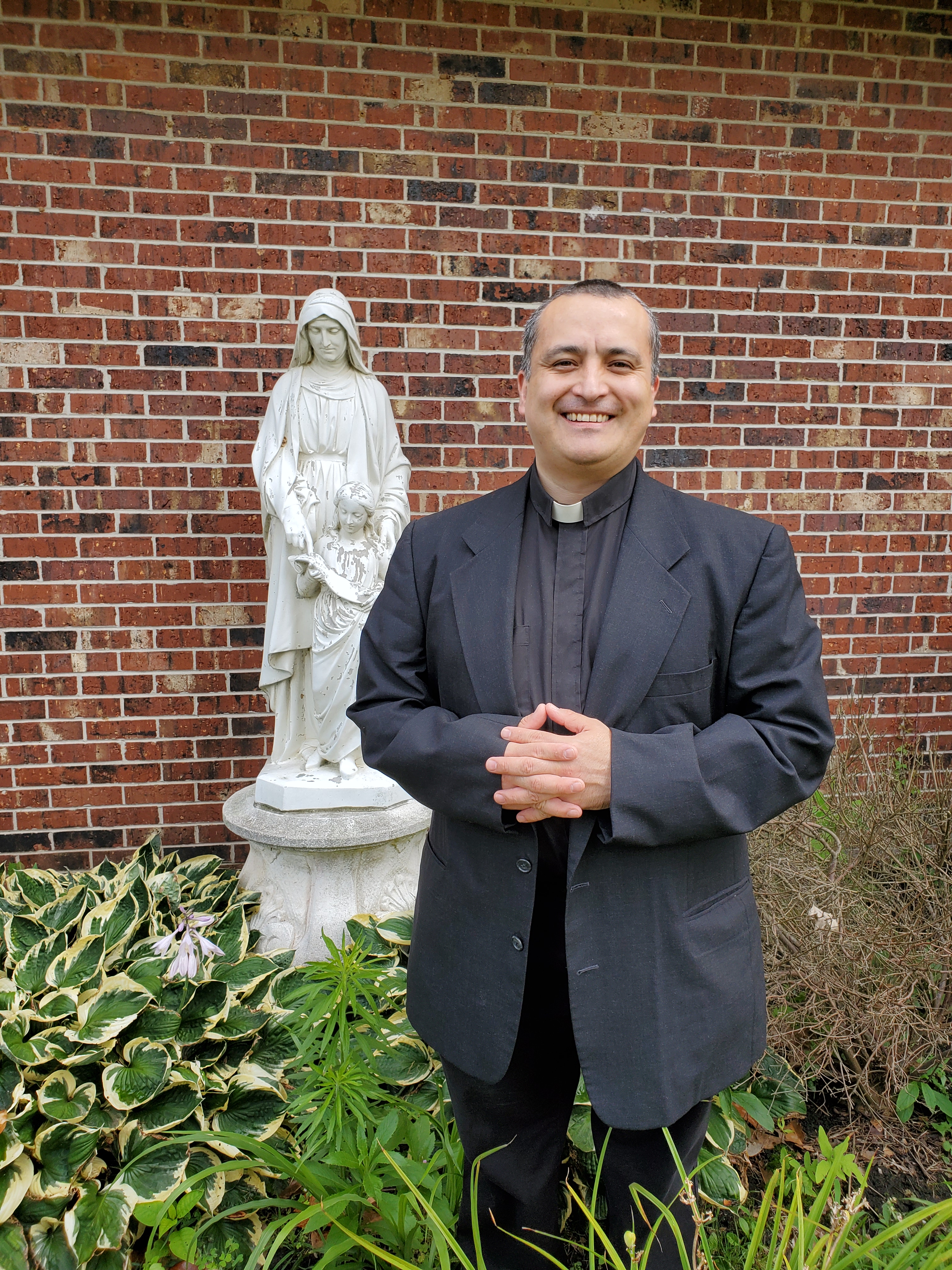 Fr. Jonathan Perez was born and raised in Mexico City, Mexico.  He was ordained to the priesthood on June 5, 2021.  During his seminary formation, Fr. Jonathan served at Catholic Church of the Ascension in Memphis, Catholic Church of the Incarnation in Collierville, and St. Jude in Martin. He looks forward to serving our parish & learning more about the English- & Spanish-speaking families of our parish.